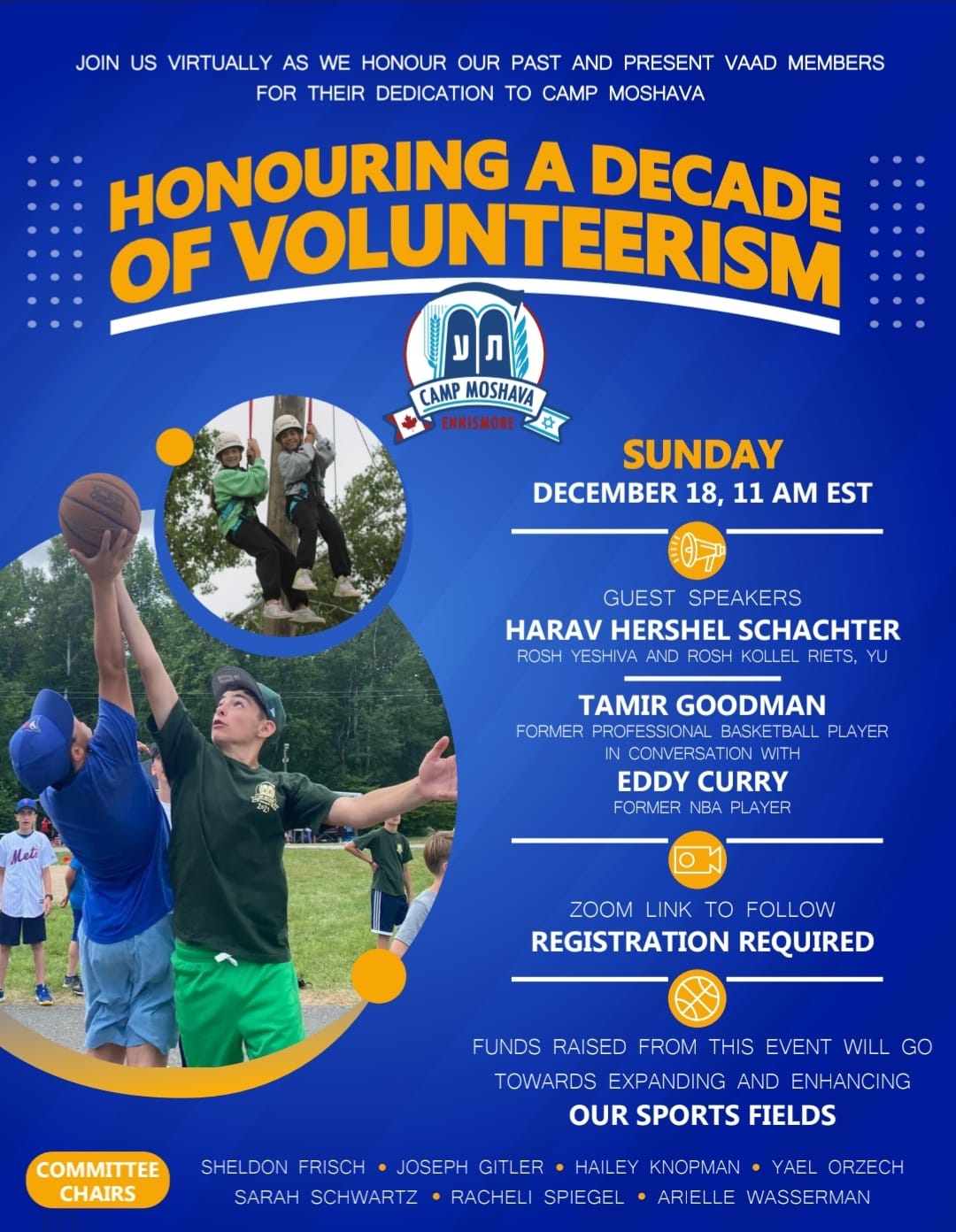 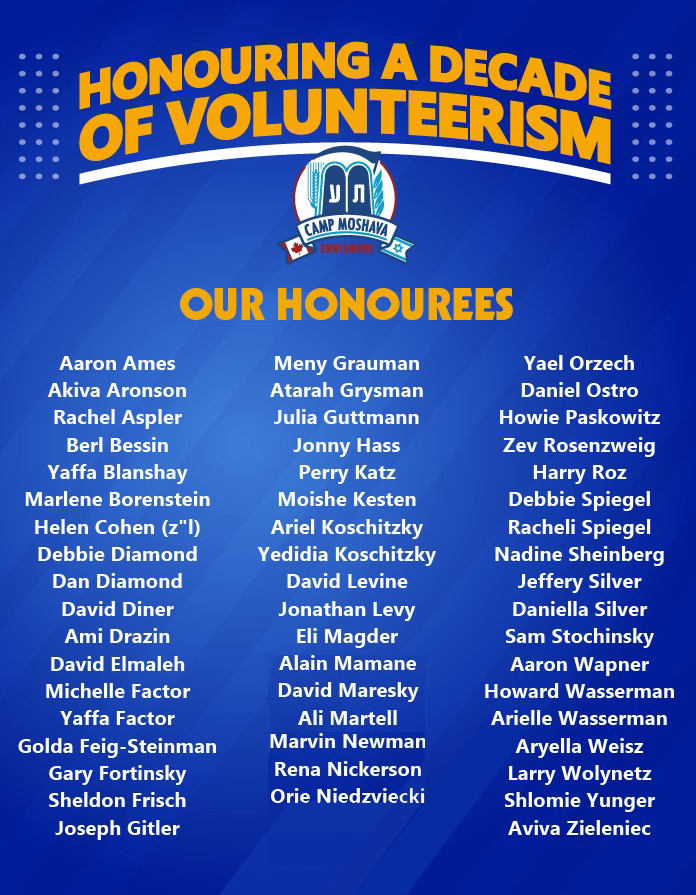 Rabbi Hershel Schachter, a noted Talmudic scholar, has had a distinguished career with YU RIETS for nearly 50 years. He joined the faculty in 1967, at the age of 26, the youngest Rosh Yeshiva at RIETS. Since 1971, Rabbi Schachter has been Rosh Kollel in RIETS’ Marcos and Adina Katz Kollel (Institute for Advanced Research in Rabbinics) and also holds the institution’s Nathan and Vivian Fink Distinguished Professorial Chair in Talmud. Rabbi Schachter also serves as the Posek for the OU’s Kashruth Division. In addition to his teaching duties, Rabbi Schachter lectures, writes, and serves as a world renowned decisor of Jewish Law. A prolific author, he has written more than 100 articles, in Hebrew and English, for such scholarly publications as HaPardes, Hadarom, Beth Yitzchak, and Or Hamizrach. Seforim written include Eretz HaTzvi, B’ikvei HaTzon, Ginas Haegoz, and Nefesh HaRav, MiPninei HaRav and Divrei HaRav. At age 22, Rabbi Schachter was appointed assistant to the renowned Rabbi Joseph B. Soloveitchik zt”l. Rabbi Schachter earned his B.A. from Yeshiva College, an M.A. in Hebrew Literature from the Bernard Revel Graduate School in 1967, and was ordained that same year. 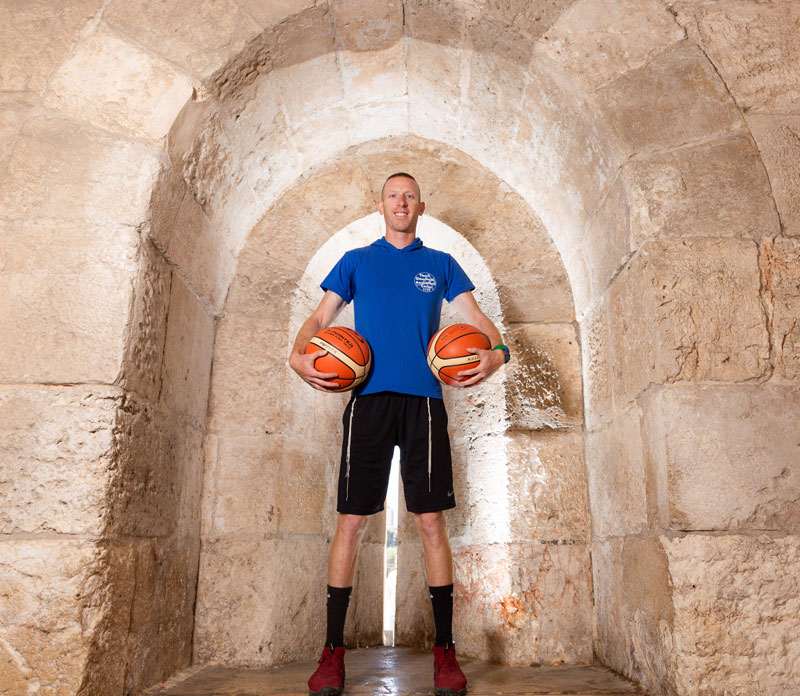 Tamir was ranked the 25th best high school player in the country. He gained national attention after averaging over 35 points per game his junior year, all while remaining faithful to his Orthodox Jewish upbringing. Tamir was named MVP of the prestigious “Capital Classic All-Star Game,” an award won by Shaquille O’Neal, Lebron James and other stars.

Tamir then made history as the first Jewish basketball player to play D-I college and professional basketball without playing on the Jewish Sabbath. Despite receiving a full scholarship to number-one ranked University of Maryland, Tamir chose to play for D-I Towson University, as their schedule better accommodated his religious observance.

The first freshman to start at Towson in over a decade, Tamir was presented the Coach’s Award for his performance on the court and in the classroom.

In 2002, Tamir fulfilled his dream of moving to Israel when he was signed by top Israeli and European League basketball team, Maccabi Tel Aviv. Former NBA Coach, David Blatt, was the team’s coach at the time. In 2004, Tamir took a break from playing basketball to serve in the Israel Defense Forces (IDF) where he was awarded “Most Outstanding Soldier.”

After a seven year long basketball playing career for some of the best Israeli teams including Maccabi Haifa and Givat Shmuel, Tamir retired from professional basketball in 2009 after suffering career ending injuries.

Tamir has coached over 5,000 kids and has run basketball camps and programs across the U.S. with Israeli NBA player, Omri Casspi. Tamir is also the founder of Zone190, a training device being used in the NBA, and of Sport Strings Tzitzit. He is the published author of the  “The Jewish Jordan’s Triple Threat,” an international motivational speaker, and a sports and business consultant. Tamir holds a B.A. in communications and lives in Jerusalem with his wife and five kids. 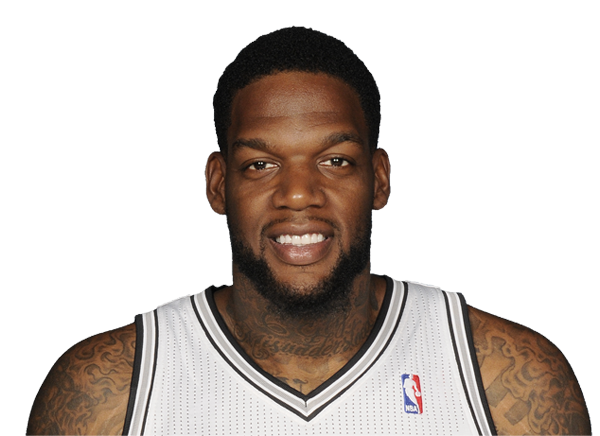