TK Rosenblum and Debbie Kurtz and honour our health care staff past and present!

Program keynote speaker: Rabbi Yehuda Sarna, Chief Rabbi of the United Arab Emirates on the topic of – An Insider’s Glance At The UAE-Israel Peace Treaty.

You will be able to purchase your event tickets, place an ad in our special digital journal, or make a donation. We hope we can count on your support to help make Camp Moshava’s Summer 2021 our best — and safest — summer yet. 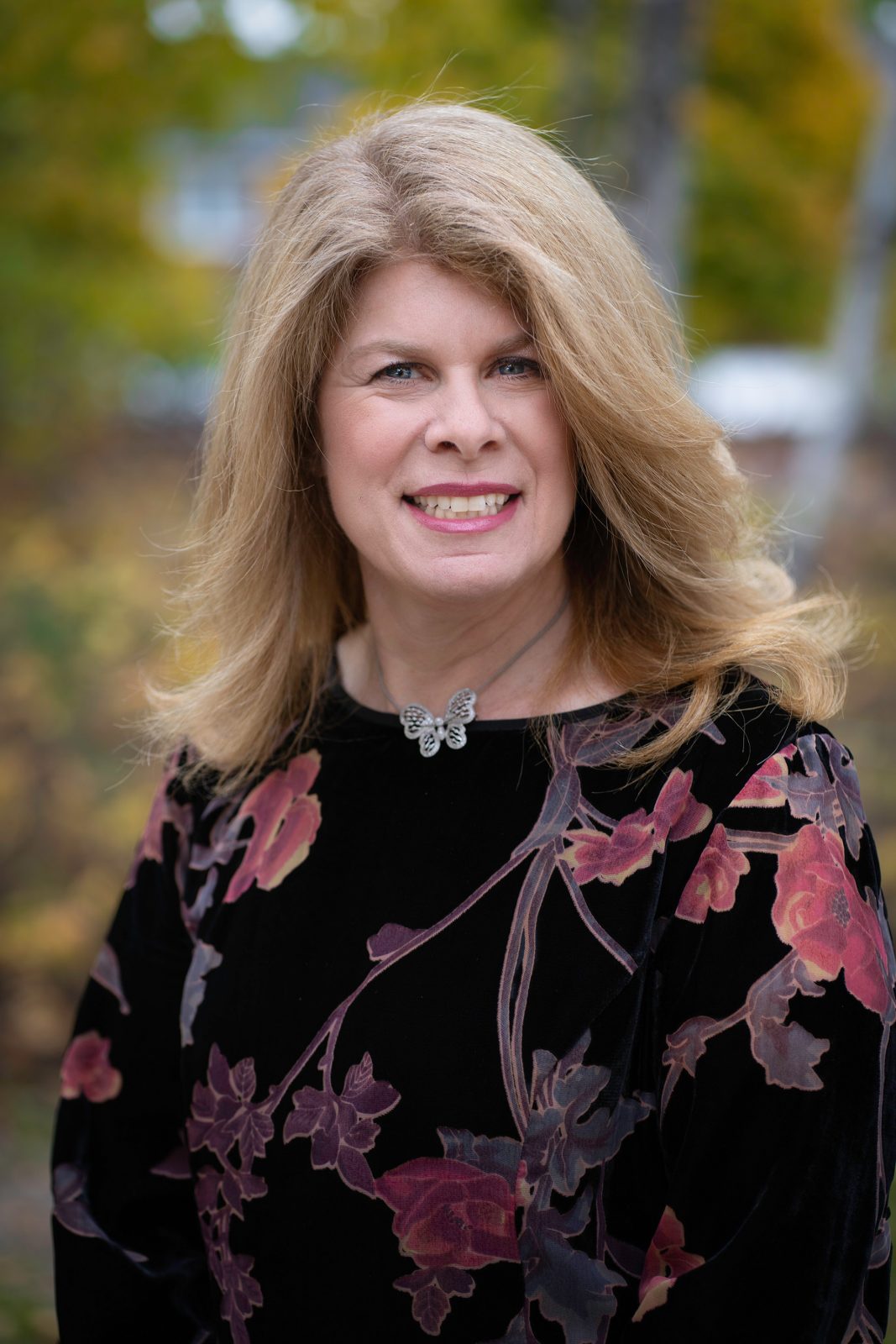 Tamar Kirschenbaum Rosenblum, known by all as TK, has been a nurse at Camp Moshava since 2009. Her 4 children, Emme (soon to be married to her Met @ Mosh fiancé Zev), Mia, Annie and Jack have all attended Moshava and her husband Yossi is an alumni of Camp Moshava.
TK brings her professionalism but fun and sometimes quirky personality to the marp. A perfect mix in a camp setting. When TK is not in the marp, you are sure to find her at the agam sporting her bejeweled water skis as she enjoys her few minutes of peace showing off her ski slalom abilities. 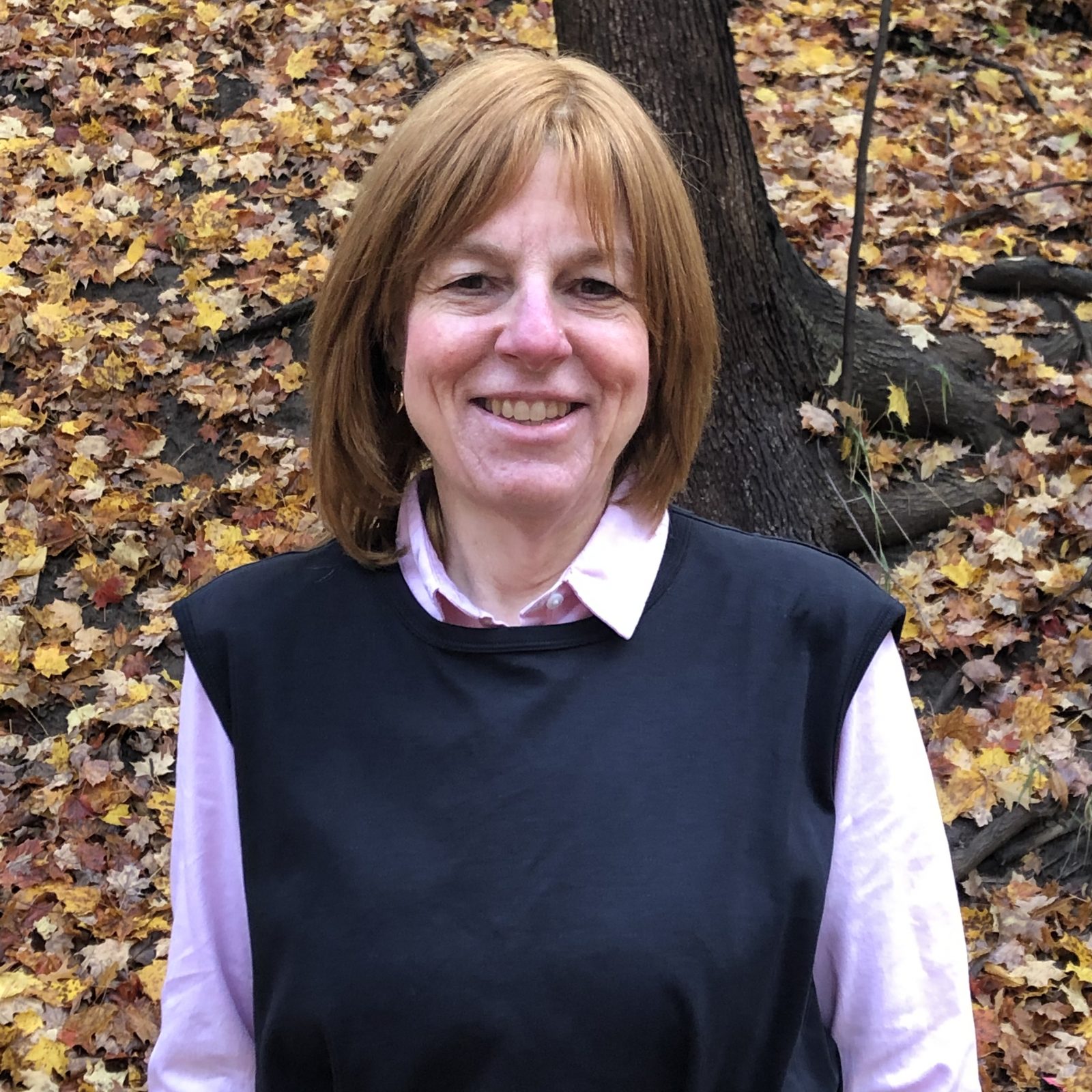 Debbie Tenenbaum Kurtz was a camp nurse in 1999 and then returned in 2008 and has been in the role ever since. She is the proud mother of Hadassa (Avi), Yosef (Steph), Azriel (Yona), Yishai (Rebecca), and grandmother of 8. Debbie’s husband Yitz Z’L was Rosh Mosh in 1984 and our Beit Midrash was dedicated in his memory.
Debbie is known for her efficiency and staff meeting comedy routine. She is also a world class Jewish Geography competitor!

Rabbi Yehuda Sarna is the Chief Rabbi of the Jewish Council of the Emirates, a position to which he was appointed in 2019. In this role, he leads the community in religious and spiritual matters, and represents them to government and organizational officials.

Rabbi Sarna serves as the University Chaplain and Executive Director at the Bronfman Center for Jewish Student Life at New York University (NYU). He is a senior fellow at the Of Many Institute for Multifaith Leadership at NYU, where he designs educational experiences and curricula to train the next generation in interfaith action.

Rabbi Sarna was one of the principal subjects of Chelsea Clinton’s 2014 documentary, Of Many, which premiered at the Tribeca Film Festival and aired nationally on ABC in 2017. The documentary is utilized as a teaching tool for universities and high schools around the country seeking to establish norms of religious and spiritual diversity within their institutions. The Of Many Institute designed an award winning training module, Faith Zone, to train university students, staff and administrators in religious literacy. Rabbi Sarna was appointed to the Muslim Jewish Advisory Council, a project of the American Jewish Committee and the Islamic Society of North America, to lobby for legislation increasingly vigilant of hate crimes.Rabbi Sarna has been recognized for his outward looking and innovative approach. He was awarded the Richard M. Joel Exemplar of Excellence from Hillel International in 2008 and was the honoree at the Orthodox Union/Jewish Learning Initiative on Campus Awards Dinner. In 2009, he was listed as one of the “36-Under-36 Change-Makers” by the New York Jewish Week. Yehuda is a past camper, staff and worked as Rosh Moshava in Camp Moshava Ennismore in 1999.

Rabbi Sarna is married to Dr. Michelle Waldman Sarna, a psychologist, and they have six children.

Camp Moshava has had the privilege of partnering with many talented Health Care workers, who volunteered their time to come to camp to make sure our campers and staff received the best health care possible. Do you have a past doctor, nurse or marp staff you want to recognize

During the pandemic, health care workers around the globe are risking their lives to take care of their patients and their community. Do you have a non-camp Health Care Worker you want to recognize?